What people are saying about A New Death on Amazon:

“blood, guts, and lighthearted humor wrapped up in a sweet Savannah package”

” a character driven tale and it works well”

Jeremy Riggins seems to be going nowhere fast. Until the zombie apocalypse floods into Savannah, Georgia. Now, the 19-year-old grocery clerk finds himself fighting for his life against the undead horde.

As he journeys across the southern city, he’ll team up with other survivors, fight off the living dead, and go toe to toe with sociopaths created by the zombie madness. 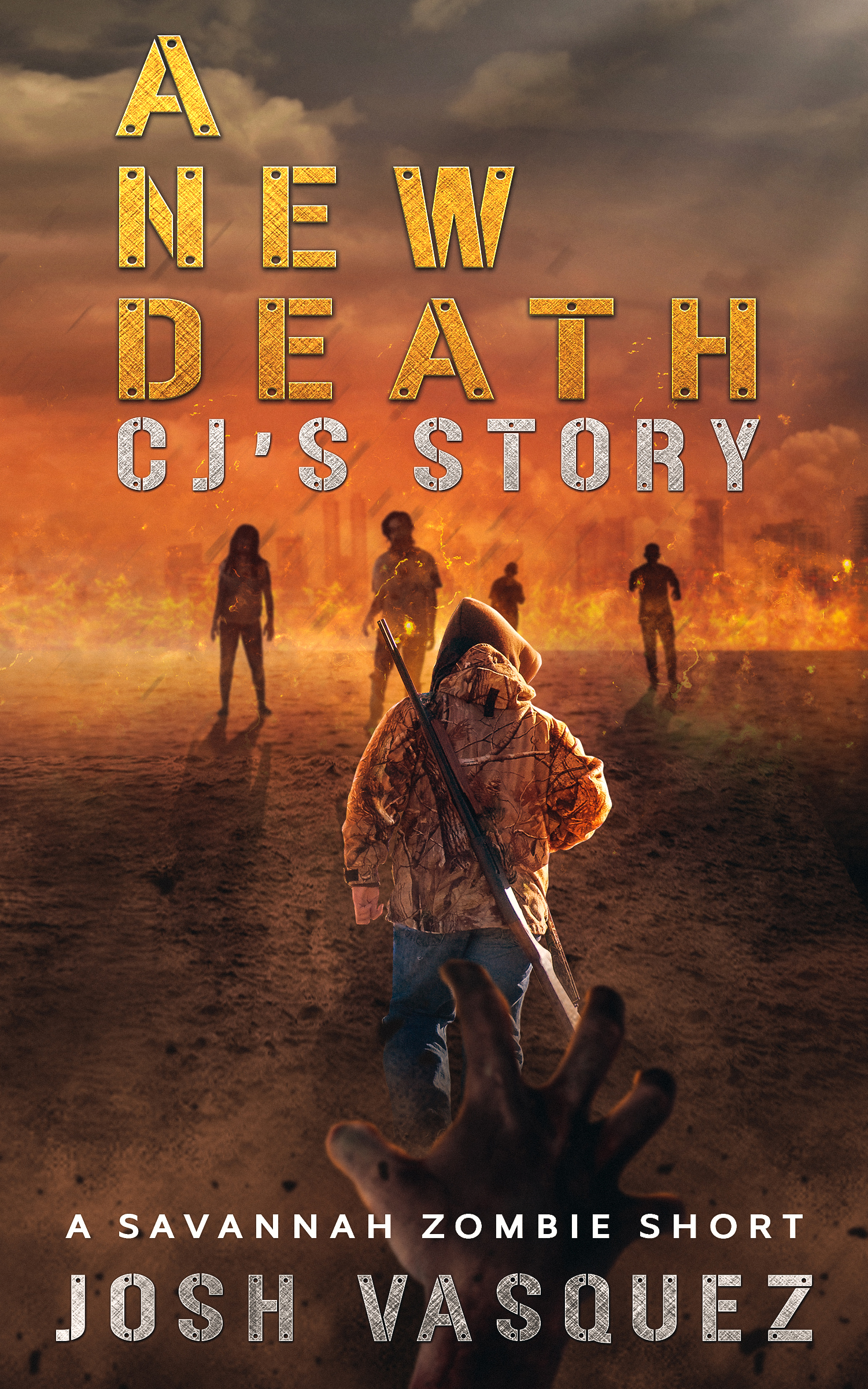 What people are saying about the FREE short story in the Savannah Zombie Novel Series on Amazon:

“I look forward to more from this writer, and I urge all fans of the zombie apocalypse to buy this book! Read on!”

In A New Death: CJ’s Story, you meet CJ, the thirteen-year-old nephew of the truck driver Josh from the novel A New Death. Find out what happens to Josh’s family when the zombie apocalypse shambles into Savannah, Georgia! Will the young teenage CJ understand what is going on? Will he believe it? Will his family get out of the city alive? Or will he fall to the zombie infection?
This zombie apocalypse series is for anyone who is a fan of zombie games, movies, or graphic novels! The author weaves action, suspense, and even some zombie humor into an easy read that will leave you hanging on the edge of your seat!

Jeremy, Lexx, and Tori made it out of Savannah alive.

But is it any better away from the city and in the Georgia countryside?

Now that they are teamed up with a truck driver named Josh, will they find Josh’s family and a safe place from the undead? Will life be able to return to some kind of normality? Even if that normality involves splitting open some rotten skulls?

In the second installment of the Savannah Zombie Novel series, see if our trio has what it takes to continue to survive in the zombie apocalypse!

Will Jeremy make his peace with God?

Will Tori allow herself to develop feelings for Lexx?

Will Lexx find any more Coke? 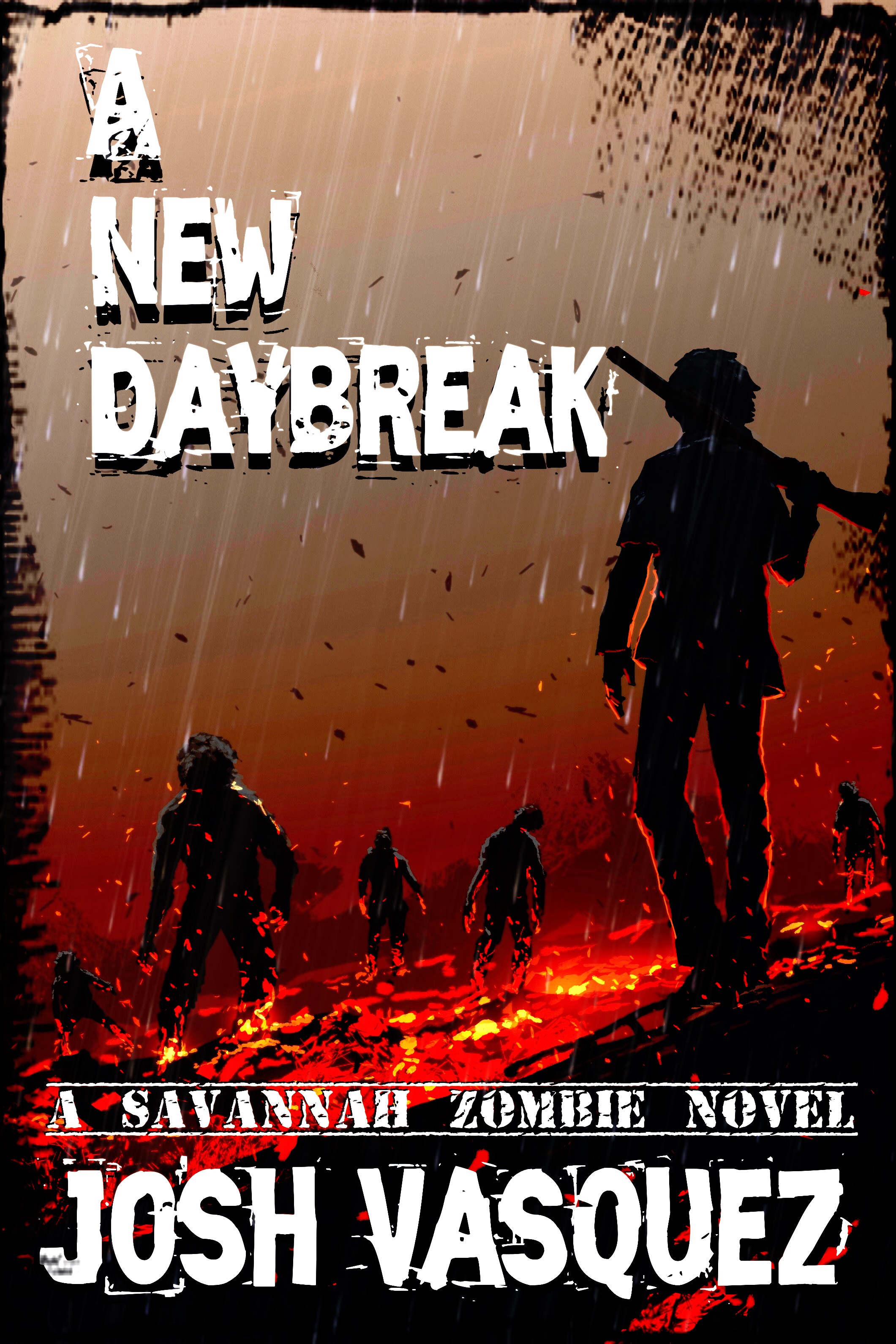